Flashpoint Beyond is the latest comic series by DC Comics. Geoff Johns is back with the concepts of Flashpoint after 11 years of the original publishing of the Flashpoint series. The New 52 started after the Flashpoint and Thomas Wayne (father of Bruce Wayne and Batman in the Flashpoint universe) survived.

Background for this series

In the main Universe, Bruce Wayne became Batman when his parents Martha and Thomas were murdered in Crime Alley but in the Flashpoint Universe, Bruce was murdered, and where his father, Thomas Wayne, became Batman. Just after Flashpoint, New 52 was started and the alternate universe was destroyed. Now, Thomas Wayne is going back home to find out how his universe survived, and if he can bring back his dead son Bruce with it.

Flashpoint Beyond started with issue #0 where Batman infiltrates a strange hideout containing artifacts from decades of DC stories. One of the members of Time Masters arrived at Batcave and warns Batman that his investigation is going to break the timestream.

Who are the Time Masters?

Time Masters is a council of authorities in the CW show DC’s Legends of Tomorrow, who govern the laws of time travel. In the comics, the Time Masters originally served as time-traveling adventurers, with identities that are known to all. Some members are Jeffrey Smith, Bonnie Baxter, Corky Baxter, and the Time Masters captain Rip Hunter.

What to read before Flashpoint Beyond?

Doomsday Clock’s Mime and Marionette team up with Bruce Wayne Batman in preview pages of Flashpoint Beyond #0, which also show a few small details hint at larger connections to the DC Universe.

DC comics hints this before the release of first issue.

Visit DC Comics Reading Order to get more reading orders like this. 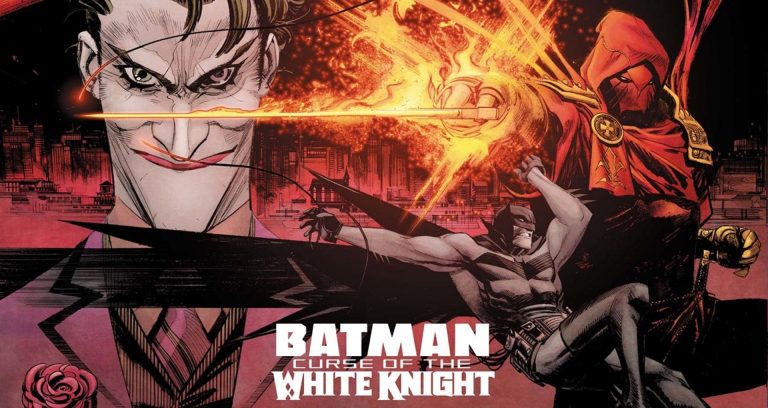