Doctor Strange by Jason Aaron is part of Marvel NOW from 2015 to 2018. Aaron focused on the dark side of the Sorcerer Supreme Doctor Strange and multiple dimensions were introduced.

Doctor Strange is one of the strongest superheroes in the Marvel Universe. This run has a focus on The Empirikul and dark magic. The Empirikul was an army of robots and beasts led by the Imperator.

Volume 1 – The Way of the Weird

Official Synopsis – The good doctor wakes up somewhere very odd, nearly naked – with no spell books, no weapons, and no memory of how he got there…or why all the monsters are chasing him! And as a new visitor to Strange’s Sanctum Sanctorum learns one wrong door can lead to oblivion, a magic circle of Strange’s friends and allies is about to face their greatest threat. Dark forces are destroying everything mystical in the multiverse, and their sights are set on this dimension.

Volume 2 – The Last Days of Magic

Official Synopsis – Doctor Strange enters the last days of magic! They have crossed the dimensions, purging them all of sorcery, one by one. Now the Empirikul have arrived in the Marvel Universe. And with Earth’s Master of the Mystic Arts weakened beyond measure, is there any chance of stopping them?

Volume 3 – Blood in the Aether

Official Synopsis – “Last Days of Magic” aftermath! How did Stephen Strange become the Sorcerer Supreme? And how has he lost it all?

Official Synopsis – As magic faced its last days, Mr. Misery helped Doctor Strange defeat the Empirikul. But that doesn’t make Misery a hero. Not one bit. Now the nightmarish creature is about to show Strange the full meaning of his name – and he’ll do it by visiting pain and suffering on one of the Doc’s closest allies! The Sorcerer Supreme won’t stand for that – but to bring the thunder down on Misery, he needs a little help from Thor!

Official Synopsis – The Sorcerer Supreme suffers Secret Empire! New York City is under attack by dark forces, and only Doctor Strange has a shot at saving it – but it’s quite a long shot! And to have any hope, Strange must ally himself with some unsavory people. No, not Spider-Woman – though the Doctor is recruiting her, too. We’re talking about Wilson Fisk, A.K.A. the Kingpin. Together, they’ll take the fight to the person running New York City.

Note – Greg Pak was the author of Doctor Strange: Season One

Official Synopsis – A window-crashing, high-flying, globe-traveling, ghost-battling adventure from the earliest days of Doctor Strange’s training in the mystic arts! Part Indiana Jones, part Lord of the Rings, thrill to this new tale of how a selfish, arrogant surgeon collided with a hot-headed martial artist to become the greatest team the mystic arts have ever seen! 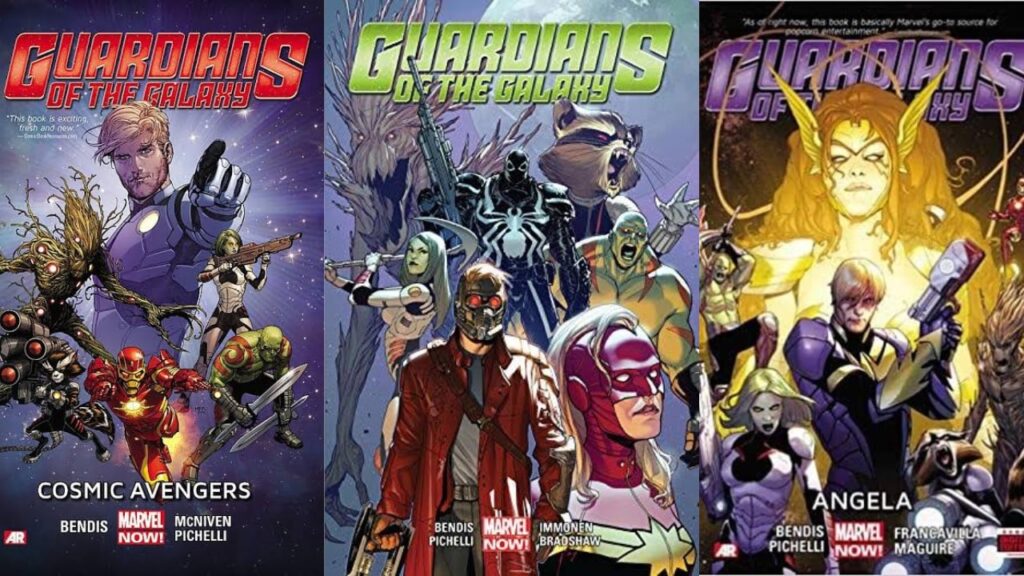