Along with country-specific series, Raj Comics also published two one-shots of Atankharta Nagraj with Doga and Tiranga respectively under the World Terrorism banner.

What to read before Nagraj World Terrorism Series?

You don’t need to read anything before this series. You just need knowledge about Nagraj and his reasons for his world tour against terrorism.

You may also read – Get the Reading order of other Nagraj comics here.

Thank You for reading. All the images used in this article are property of Raj Comics. 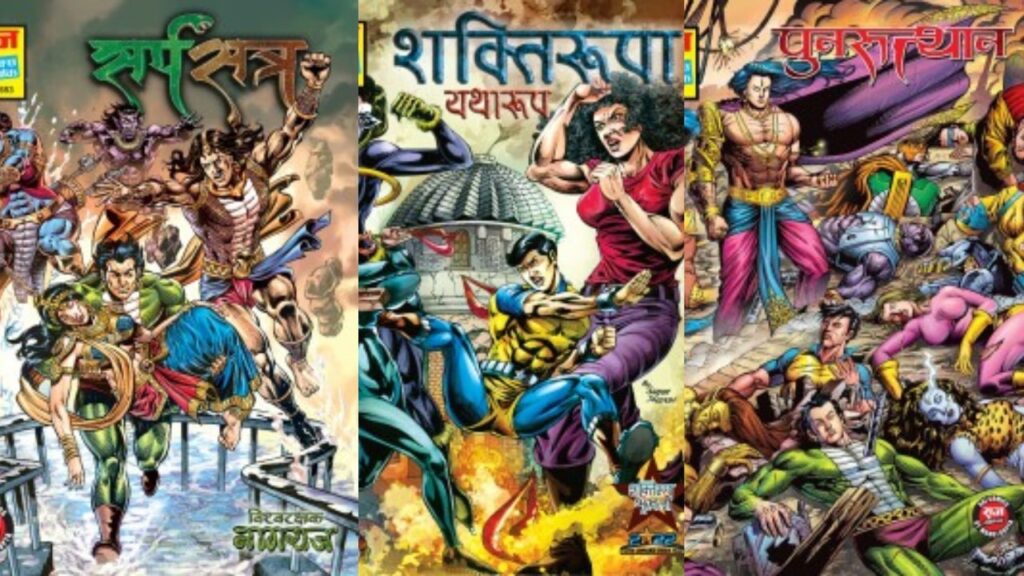 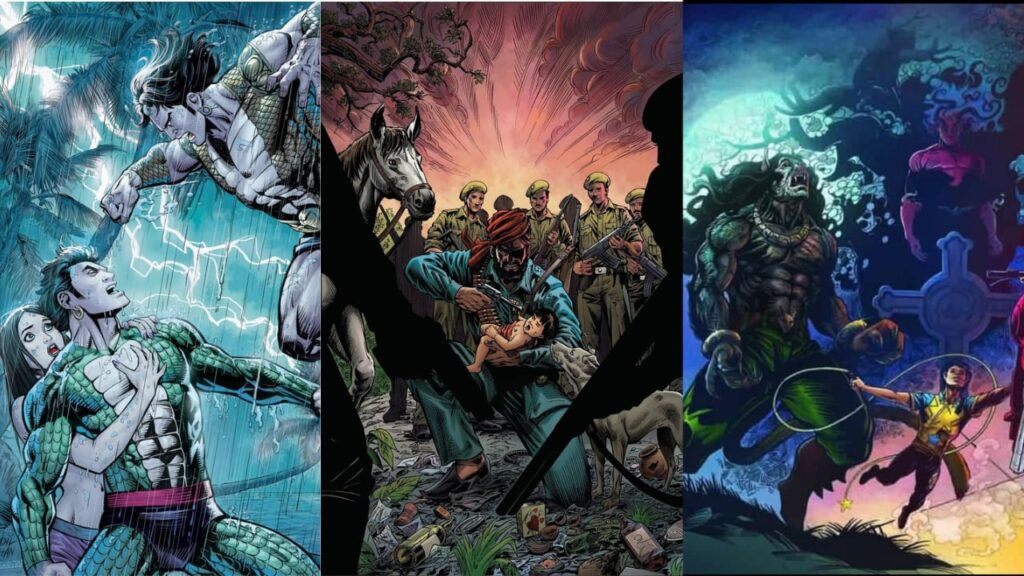